In the British ITV1 program about the glamour model industry titled Girls Behaving Badly, Linsey is shown walking to the studio and being photographed for this pictorial. Tightly clad in black like The Avengers' Mrs. Peel, she kneels to sup a bowl of milk and get her claws out.This one-off documentary aired in the UK on January 28, 2003 and earned smash ratings. We'd expect nothing less with Linsey in the cast. Britain's #1 porn star Cathy Barry and stripper Ashley Bond (who had a boob job on TV and once modeled with Linsey) were also profiled. Linsey talked candidly about her career which began for her as a 15 year-old bikini model for The Sport newspaper. "If you haven't got a good model, you haven't got a good picture, as far as I'm concerned. You need to know what faces to make, what positions to do. You either have it or you don't." It sucks that Girls Behaving Badly never made it across the Pond to American television or at least a DVD release. There's a U.S. comedy series with the same name but it's completely different.

See More of Linda at LINSEYSWORLD.COM! 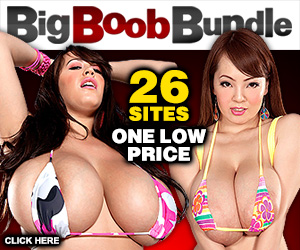