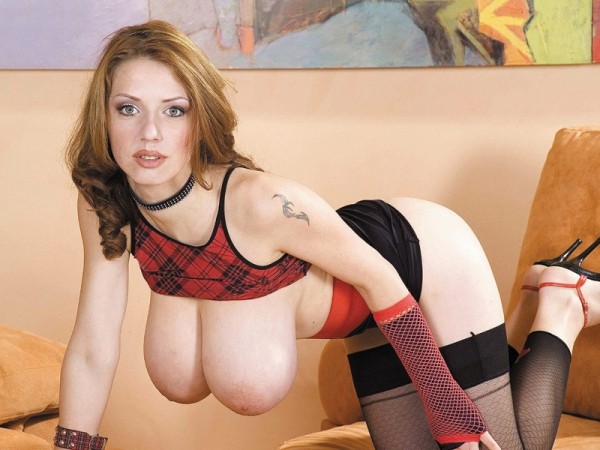 We called her the "Discovery of the Decade" when she debuted in the September '05 "New Naturals" issue of SCORE. As we wrote, "Her name is Merilyn Sakova, she lives in Russia and she's 20 years old. And she found us! Merilyn emailed us some topless pics, and we immediately dispatched one of our scouts to the small town where she lives." It was worth the long journey, as has been every trip we've taken to photograph Merilyn. In 2007, we made the almost-unprecedented move of flying to Kiev, Ukraine to shoot one model: Merilyn, for the DVD In Yer Face. It became one of our best-selling single-model DVDs ever.

Here's what is 100% unprecedented: Merilyn's run of success in SCORE's year-end awards. She won 2005 Newcomer of the Year, 2006 Model of the Year and was runner-up two years in a row. And then she finished third in SCORELAND's "Model of the Decade" contest. Of course, she's one of our 20 greatest naturals, too. Until Miosotis and Venera came along, Merilyn had no equal in the slim-and-naturally stacked category with her tiny waist and G-cup tits. On top of that, she's one of our most-sensual models ever. As K.P. said nearly seven years ago, "She has it all: beautiful face, great ass and legs, tiny waist and those huge, all-natural-breasts. She is the pure definition of a SCORE Girl." Added L.R. from Philadelphia, "Next to the words SCORE Girl in the dictionary, there should be a picture of Merilyn."

Next to the phrase "Top 5 SCORE Girls of all-time," there is. 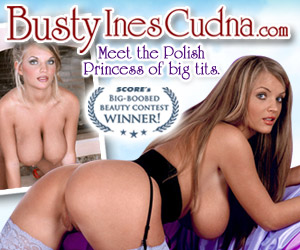