A Party At The Palms Leads To A Happy Ending

A Party At The Palms Leads To A Happy Ending 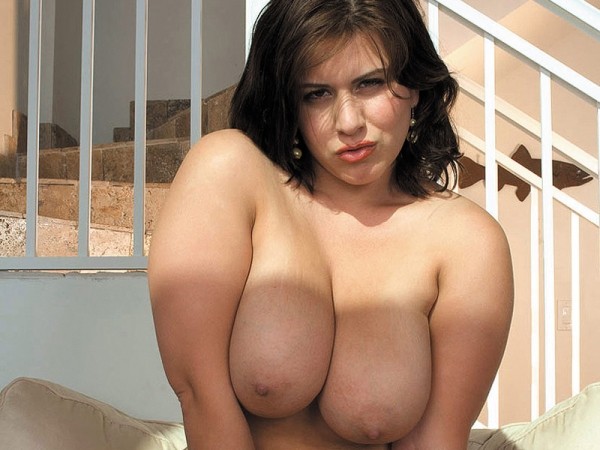 London Andrews is unlike any other model to ever visit SCORE. I've known a lot of dancer-models who traveled from club to club throughout the year but never anyone who drove from city to city, town to town, state to state posing for photographers ranging from professionals to private amateurs. That's what London did. SCORE was a stop along the way but with one major difference. She made a tits & tugs scene and two full-sex videos here. This wanderlust is very unusual, especially for a woman. But London is a very unusual woman. She has probably logged hundreds of thousands of miles on America's highways and backroads since 2007. This takes courage and a great deal of optimism and faith.

London has lived this nomadic, Bohemian lifestyle for years, constantly sleeping in different beds, visiting different towns and villages, dealing with life on the road, meeting an endless flow of different people as she accepts different photo-modeling jobs. It's an underground world of modeling that most people don't really know about.

London reads Jack Kerouac, the famous novelist who defined the Beat Generation of the 1950s. She may be too young to remember Route 66, a 1960s TV show about two friends in a Corvette who travelled America getting into a new dramatic story every week. But she would probably love the show since it shared Kerouac's philosophy. London goes in costume to Burning Man, that yearly, wild, psychotronic festival in the middle of the Nevada desert where people zone out into another dimension. And she has more than the touch of a poet about her. She drinks deep from the cup of life, deeper than most people who live the same routine every day and take a two-week vacation once a year.

These days, London's modeling career is winding down as she prepares to become a professional pet groomer. Yet, I sometimes wonder if this one-of-a-kind American road-tripping model is not quite done yet showing her wonderfully curvaceous body to the camera.