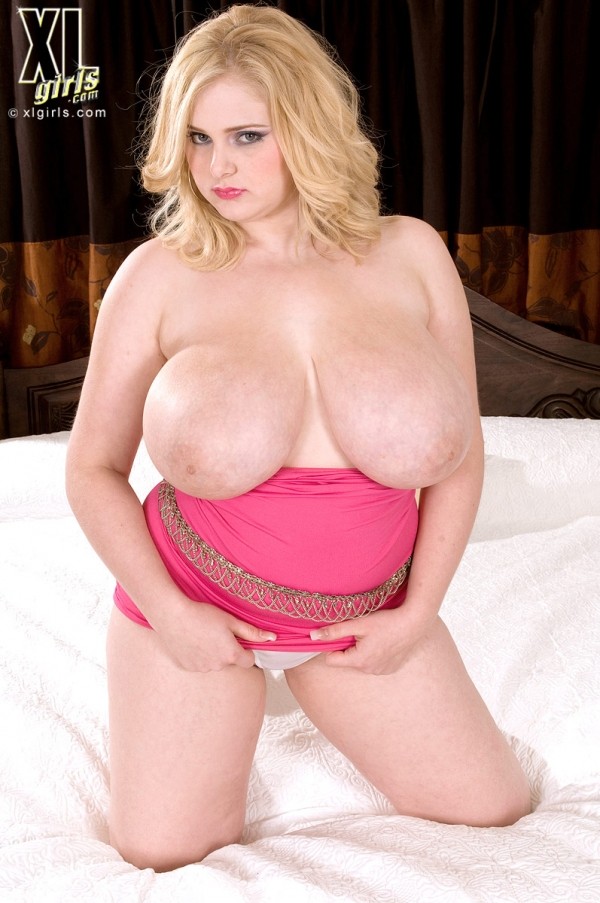 SCORE and Voluptuous Newcomer of the Year contest winner for 2009, Ashley Sage Ellison Ellison's SCORE win had some controversy, with a few saying she was too "well-rounded" for SCORE. Their negativity didn't rain on Ashley's parade since she's a happy-go-lucky type of girl. In this pictorial, Ashley takes an ordinary tube dress and makes something spectacular out of it with her lush curves. S.T. writes, "Ashley has got a sweet looking ass that has just a nice roundness to it." And S.S. says, "In my opinion, Ashley is the only new babe that can be mentioned in the same breath as greats such as the beautiful Linsey Dawn McKenzie! Which is praise indeed!" 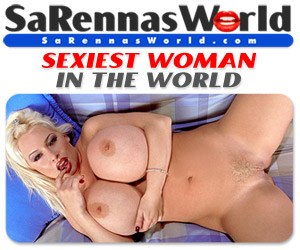