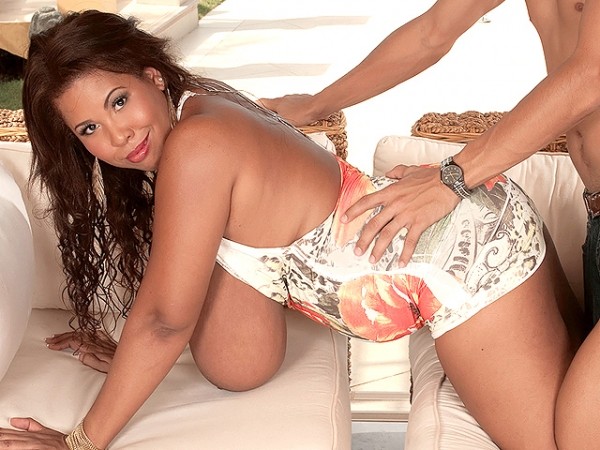 Vanessa Del, a name synonymous with lush, plush, tropical tetas and a booty made for spanking. Vanessa jiggles and wiggles on a staircase, shoving her bountiful gifts at the camera. Recognizing her greatness and her dedication to promoting all things Dominican, especially Dominican melons, Largo, standing by, awards Vanessa with the medal of honor, namely his face and banana. While he tries to pin it on her, Vanessa pummels him with those massive jugs, Vanessa's own special way of rewarding an hombre. They retreat to the shady veranda so Vanessa can swallow his tubemeat where it's cooler, preparing it for placement in her colossal cleavage, a crevice where many before Largo have gotten lost. It would be no surprise if a few guys were still trapped in that valley of voluptuousity. Tit-fucking Vanessa is an endeavor of pleasure and could last for an hour. But Largo must tear himself away from banging her bazongas so he can present Vanessa's pussy with his medal also. Her eyes light up as he fills her snatch, their hips pounding out a merengue. Here's a woman who loves the coconuts and their juice all over her melons. Vanessa Del, you rule. 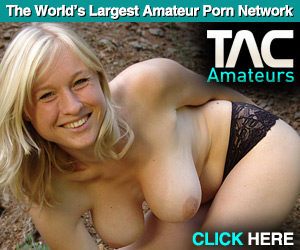